The built environment is in constant flux, whether from demolition and new construction, renovations and additions, or changing function and use. Social protest and cultural progress can also transform the built environment, as we have witnessed these past several years in efforts to remove monuments to the Confederacy from public spaces. (See “SAH Statement on The Removal of Monuments to the Confederacy from Public Spaces.”)

As a digital publication, SAH Archipedia strives to ensure that its content is up to date and that published texts accurately reflect physical conditions on the ground. To that end, our editors and authors are reviewing individual entries and essays to identify those that need to be updated.

While this work is ongoing and continuous, we want our readers to know that we are prioritizing updates to entries and essays (and illustrations and metadata) dealing with monuments to the Confederacy and memorials that otherwise symbolize oppression to indicate (1) the removal of statues and other forms of dismantling or transformation, (2) the renaming or retitling of buildings, parks, plazas, bridges, streets, and highways, (3) necessary contextualizing and interpretations in light of new historical research and scholarship.

As always, SAH Archipedia’s editors will work with authors and peer reviewers to maintain the highest standards of a scholarly publication.

MODERNISM IN VERMONT: THE ARCHITECTURE OF RUTH REYNOLDS FREEMAN 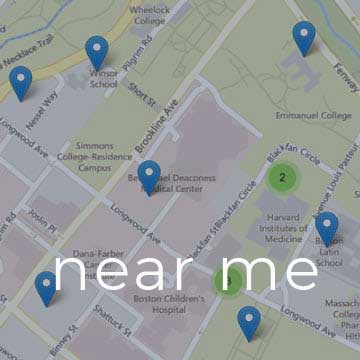 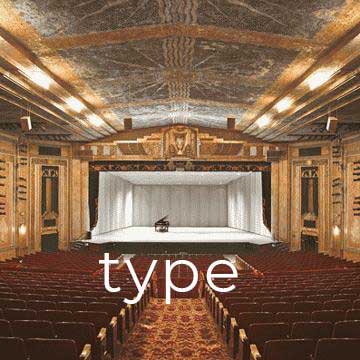 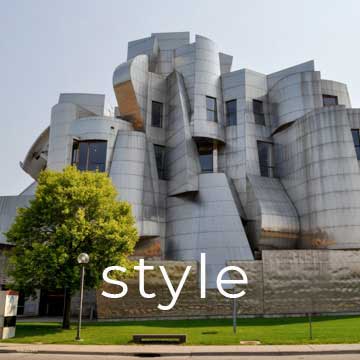 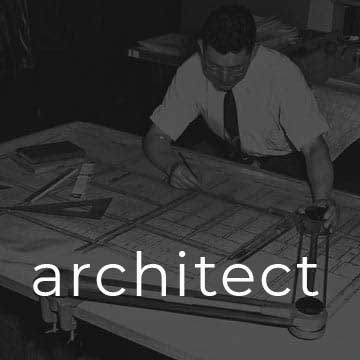 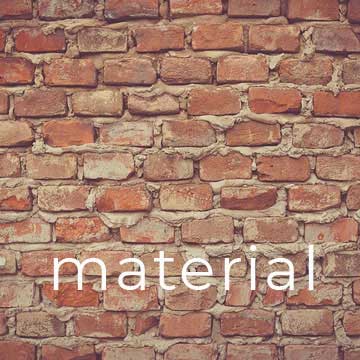 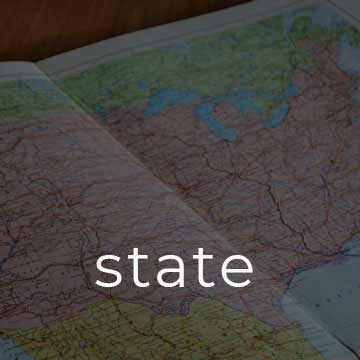 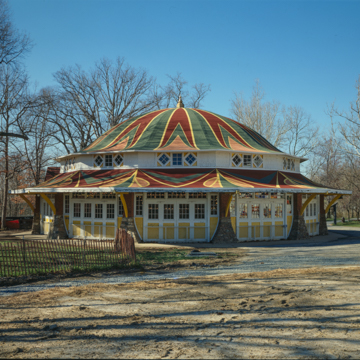 Built during the golden age of the carousel in the early twentieth century, the Carousel at Glen Echo Park is one of only sixteen of the approximately 200 carousels manufactured by the Dentzel Carousel Company that is still operating on its original site. The Carousel sits within a Shingle Style pavilion with a dual-pitched, bell-shaped roof with clerestory. It contains carved wooden animals arranged in three concentric circles, including thirty-eight horses, four ostriches, four rabbits, a deer, tiger, giraffe, lion, and two chariots. As is characteristic of carousel animals, they were ornately carved and brightly painted. ...more 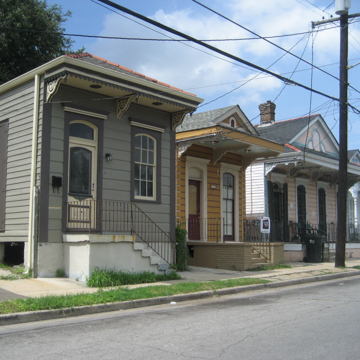 Tremé (variously known as the Tremé or Faubourg Tremé) is a neighborhood of New Orleans adjacent the Vieux Carré. While Hurricane Katrina damaged large parts of New Orleans in 2005, Tremé only had moderate flooding. One of the oldest neighborhoods in the city, it dates from the late eighteenth century and its residents have historically been a culturally diverse mix of Creoles, free people of color, and Europeans, all of whom have added significantly to the city’s cultural heritage. From the early nineteenth century onward ...more 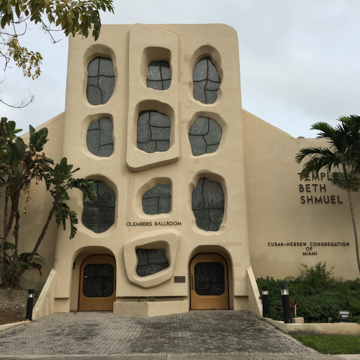 Temple Beth Shmuel, home to the Cuban Hebrew Congregation of Miami, is a synagogue primarily used by Ashkenazi Jewish Cuban expatriates living in Miami Beach. The Cuban Hebrew Congregation was founded in 1961 to provide a sanctuary for Jews fleeing the Cuban Revolution of 1959. Many of the founding congregants (of what was at first called Circulo Cubano Hebreo de Miami or El Circulo) were the children of Jewish refugees from Europe, who had come to Cuba in the 1920s and 1930s, when the United States reduced the quota on Jewish immigrants. ... more 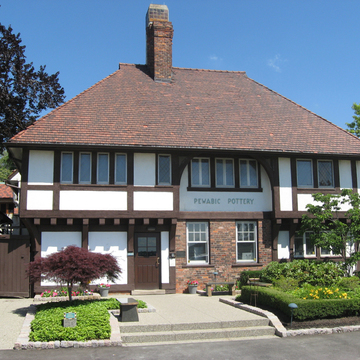 Mary Chase Perry (1867–1961) founded the Pewabic Pottery Company in 1904 and named it after the Pewabic Copper Mine near her hometown of Hancock in the Upper Peninsula. In 1908 she moved her ceramic operation to its permanent studio, this English half-timbered cottage designed by prominent Detroit architect Stratton (1865–1938), whom she later married. The building harkens back to the English cottage both in its design, with the steep medieval roof, and in its function as a house for the small industry that became a central part of the Arts and Crafts movement in Detroit. ... more